Vladut was eight years old when his mother had to move to Italy to find a job.
He is a teenager today and lives with his grandparents in a tiny village in the poorest region of Romania, Moldava. One fourth of the population left the village to move abroad to the richer part of Europe or the USA in the last twenty years. The village hosts mainly elderly and children.
A rural agricultural world is disappearing in Romania. Poverty and unemployment have forced over 3.4 million people to go away from the country. According to UNICEF, over 350 thousand children live in Romania without one or both of their parents. Teenagers have often developed depression and mental health issues visible in their refusal to study, use of drugs, criminality and even suicide.

Teenagers seem to enjoy the present and the nature around them, as much as they can without thinking of the past or future, both equally scary. They can dream, though, or get lost in their nostalgia. Nature is beautiful there, wild and untouched but both the landscape and the people are wounded and permeate with a wistful melancholy. Vladut dreams of living in Bodesti for the rest of his life.

The elderly in Bodesti share a similar feeling with the young. They miss their sons and daughters, but their relation with the environment is different: nature is not a place to enjoy. It only means hard work - harder than in the past because their bodies are weaker. The missing generation is missed a lot but it is not lost through war or sickness; rather it is a generation that has disappeared due to the state of a country crippled by unemployment. 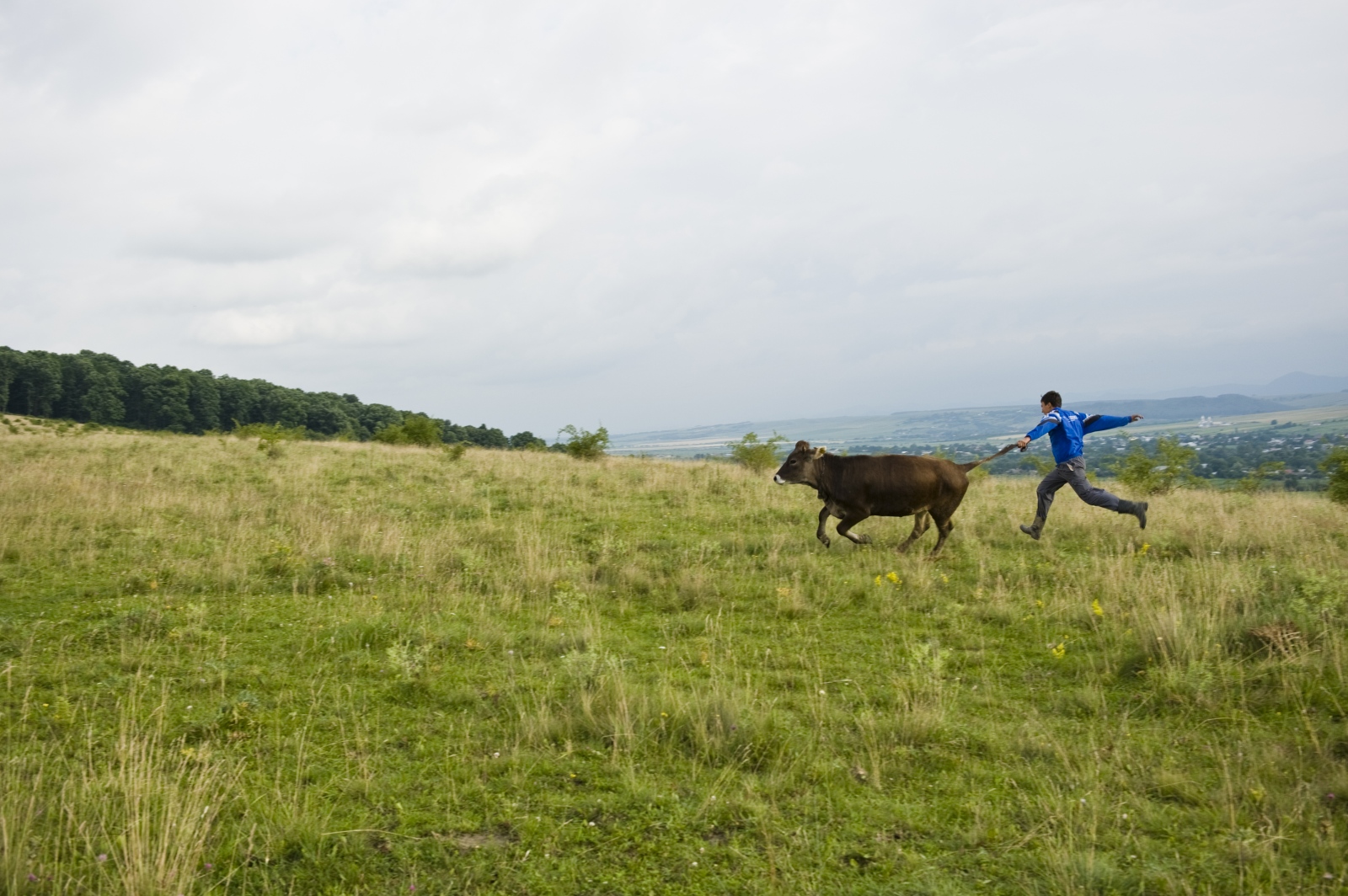 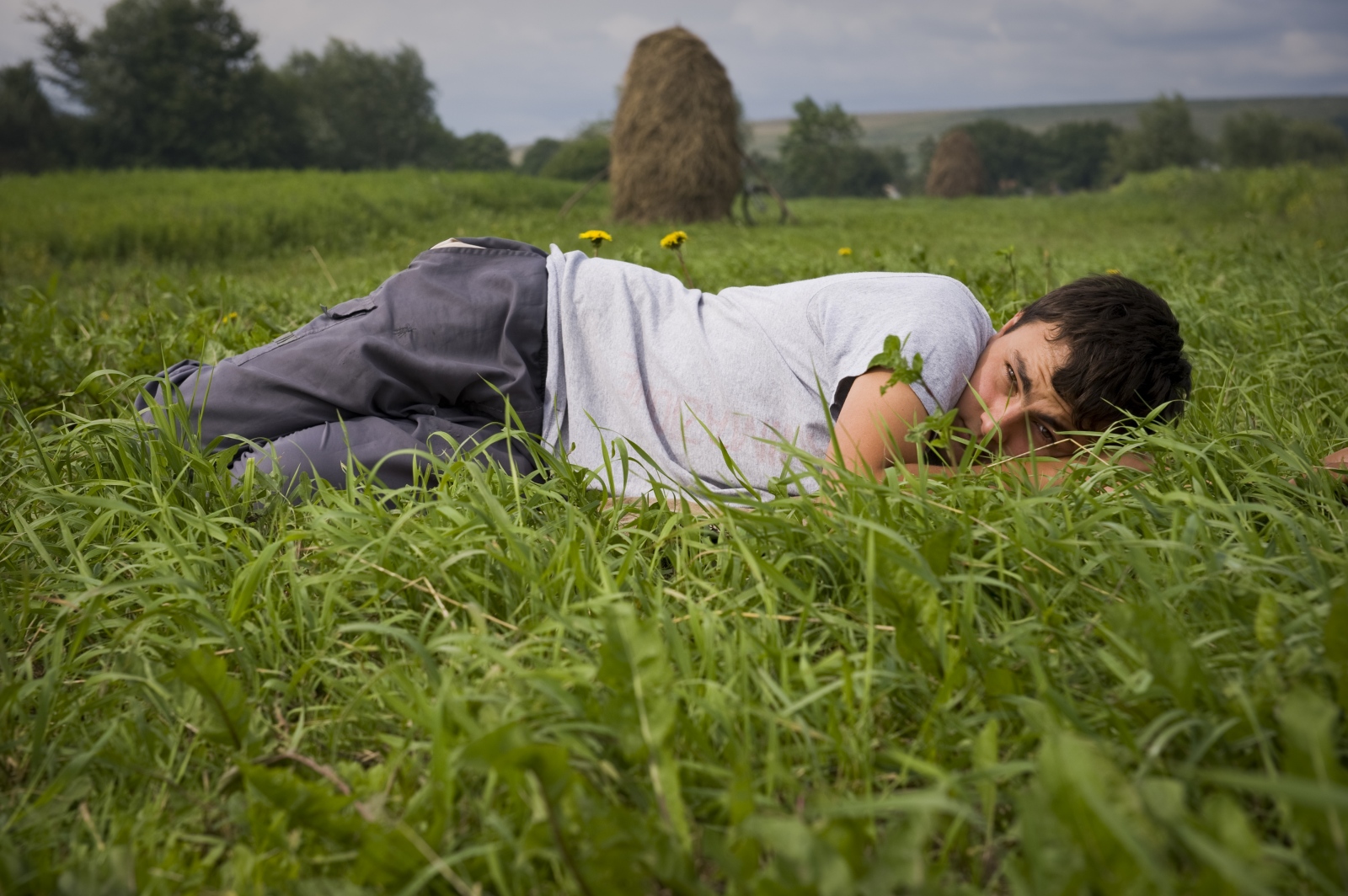 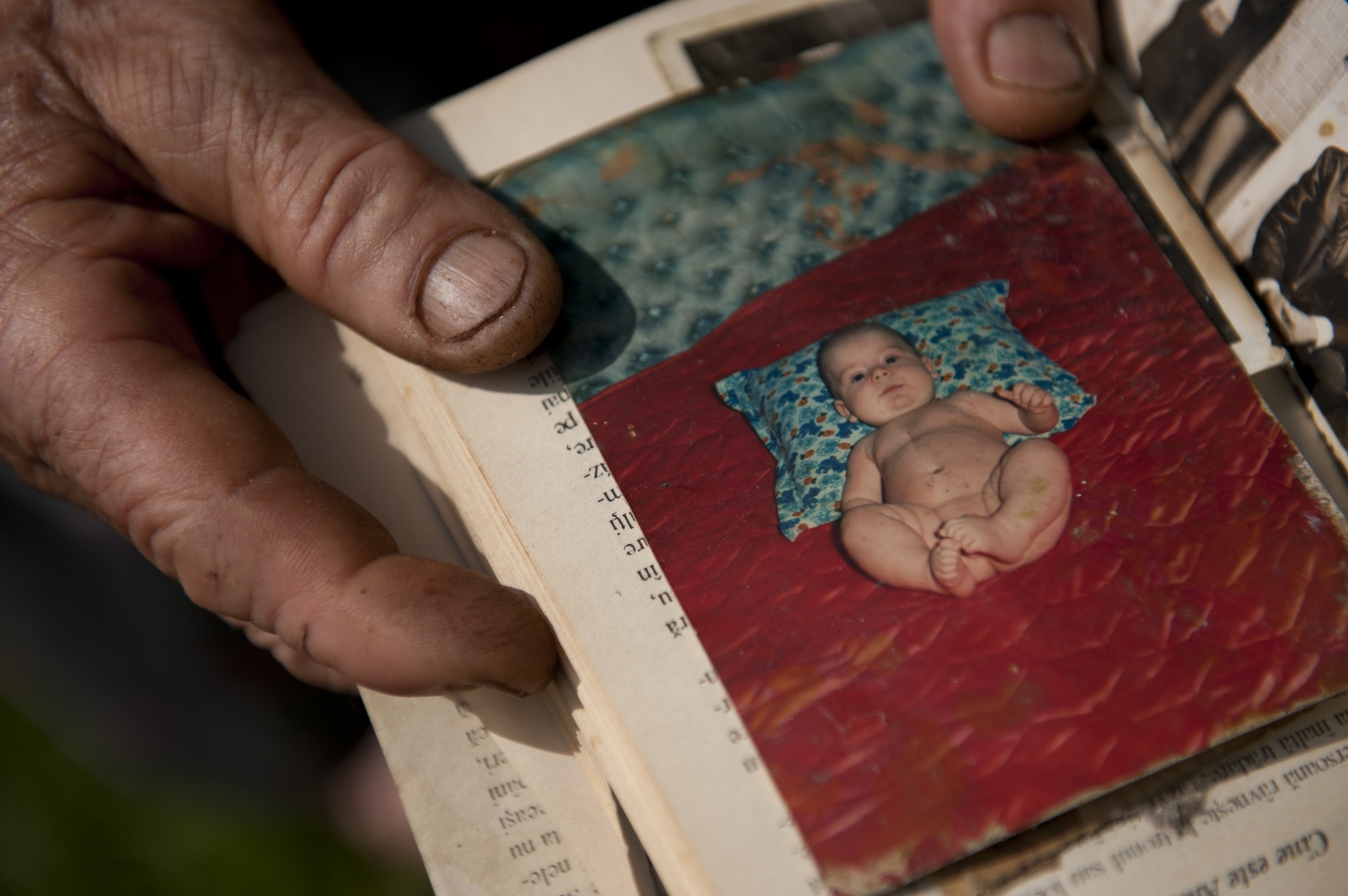 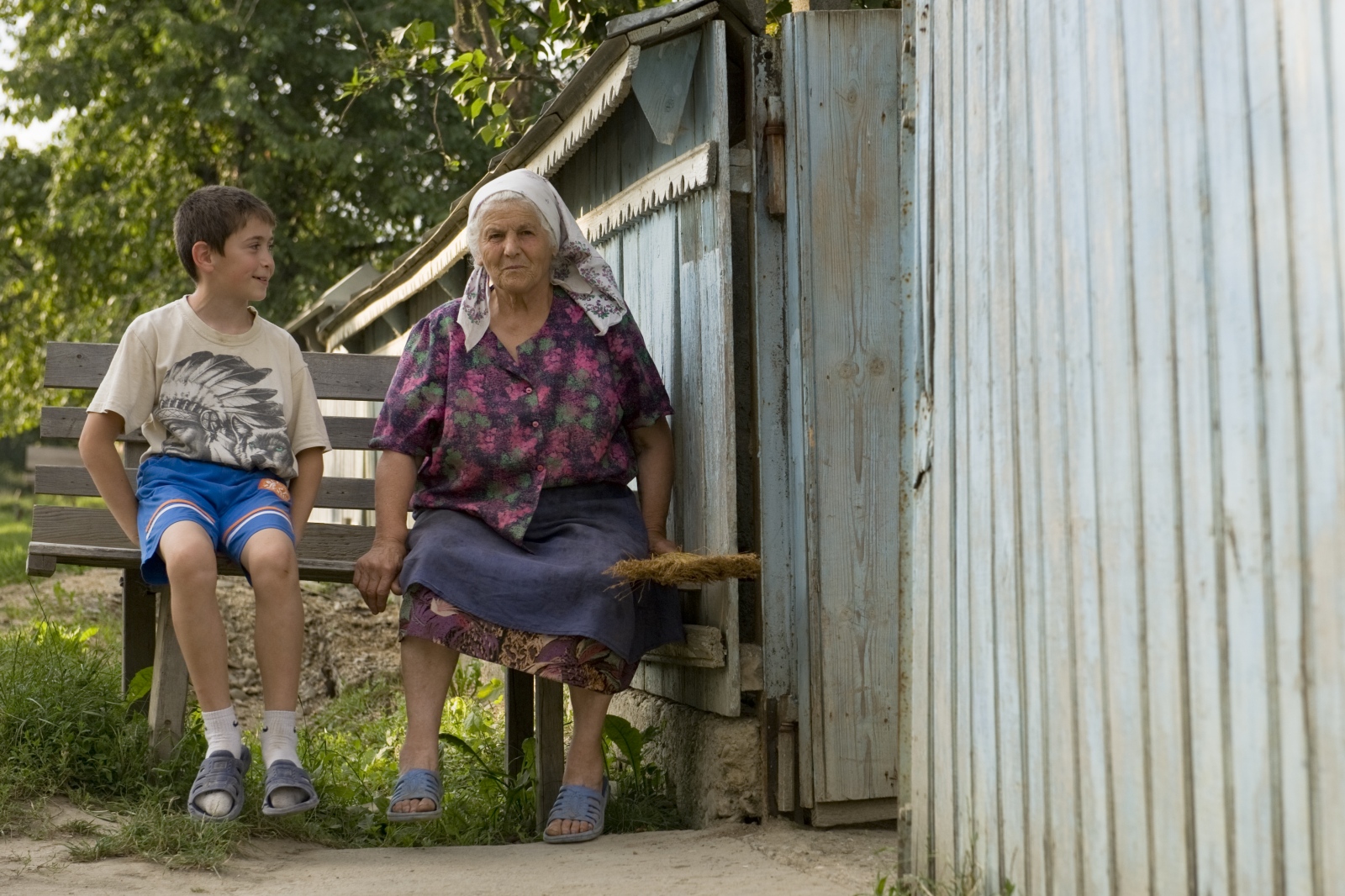 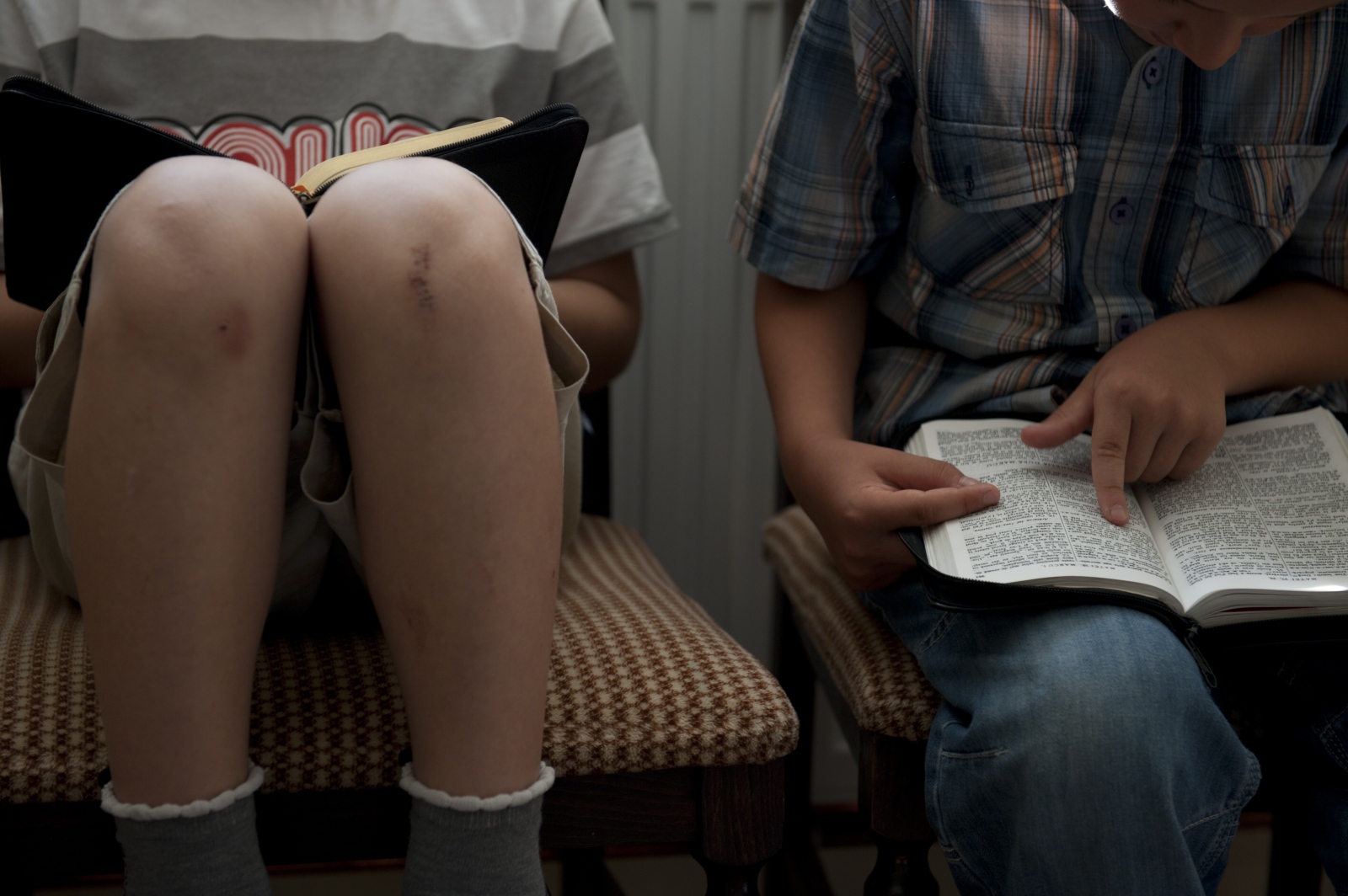 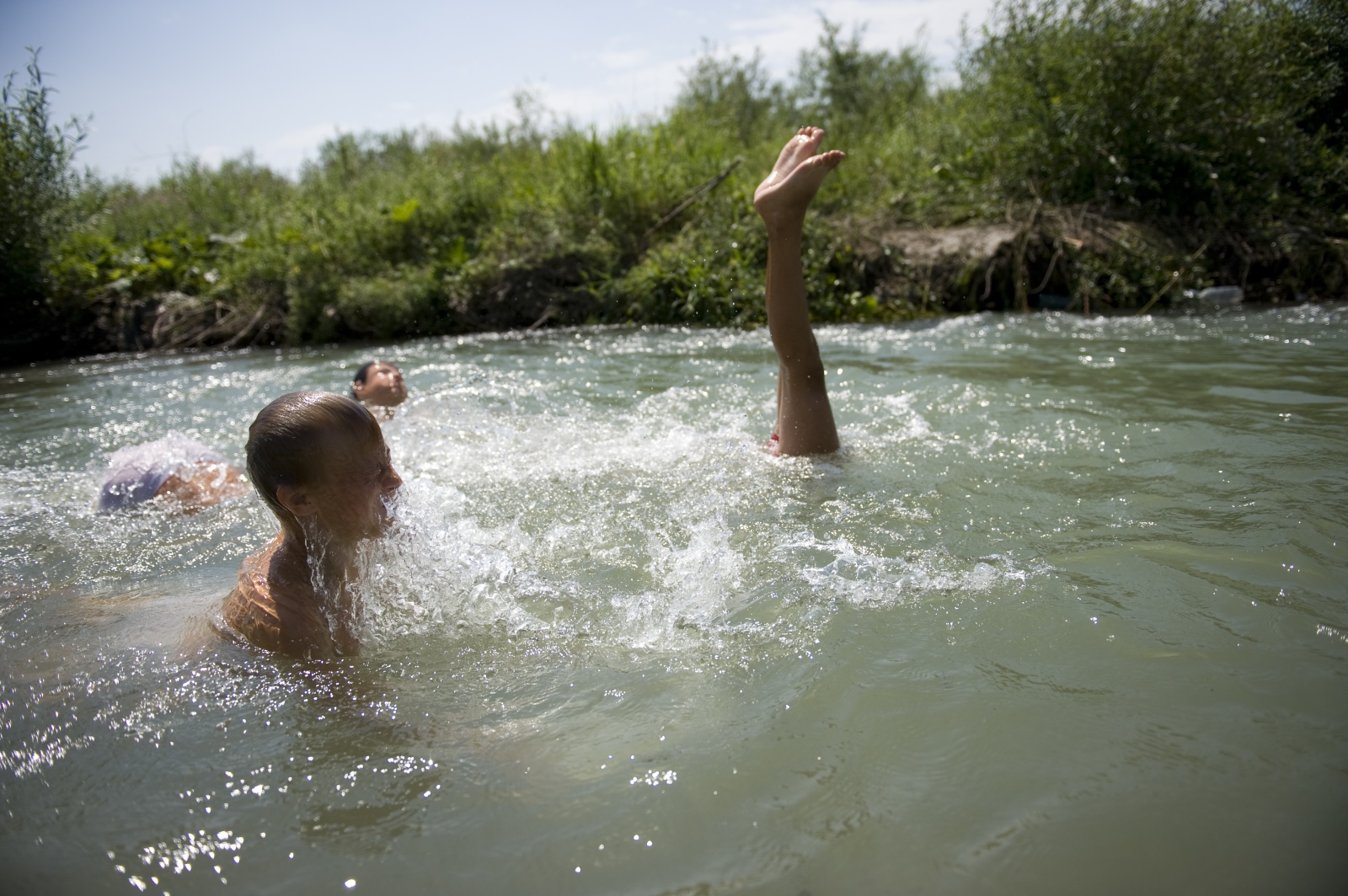 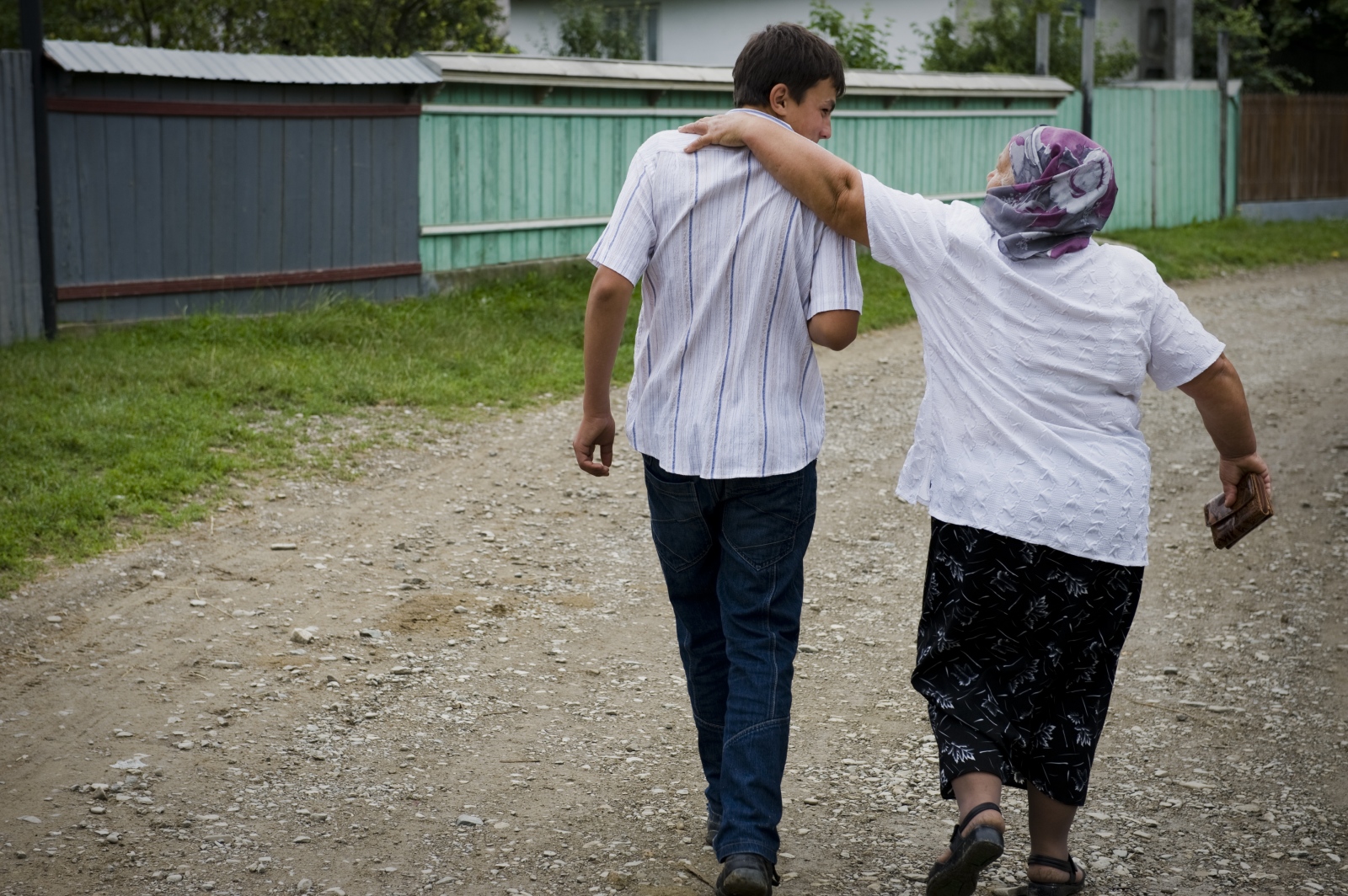 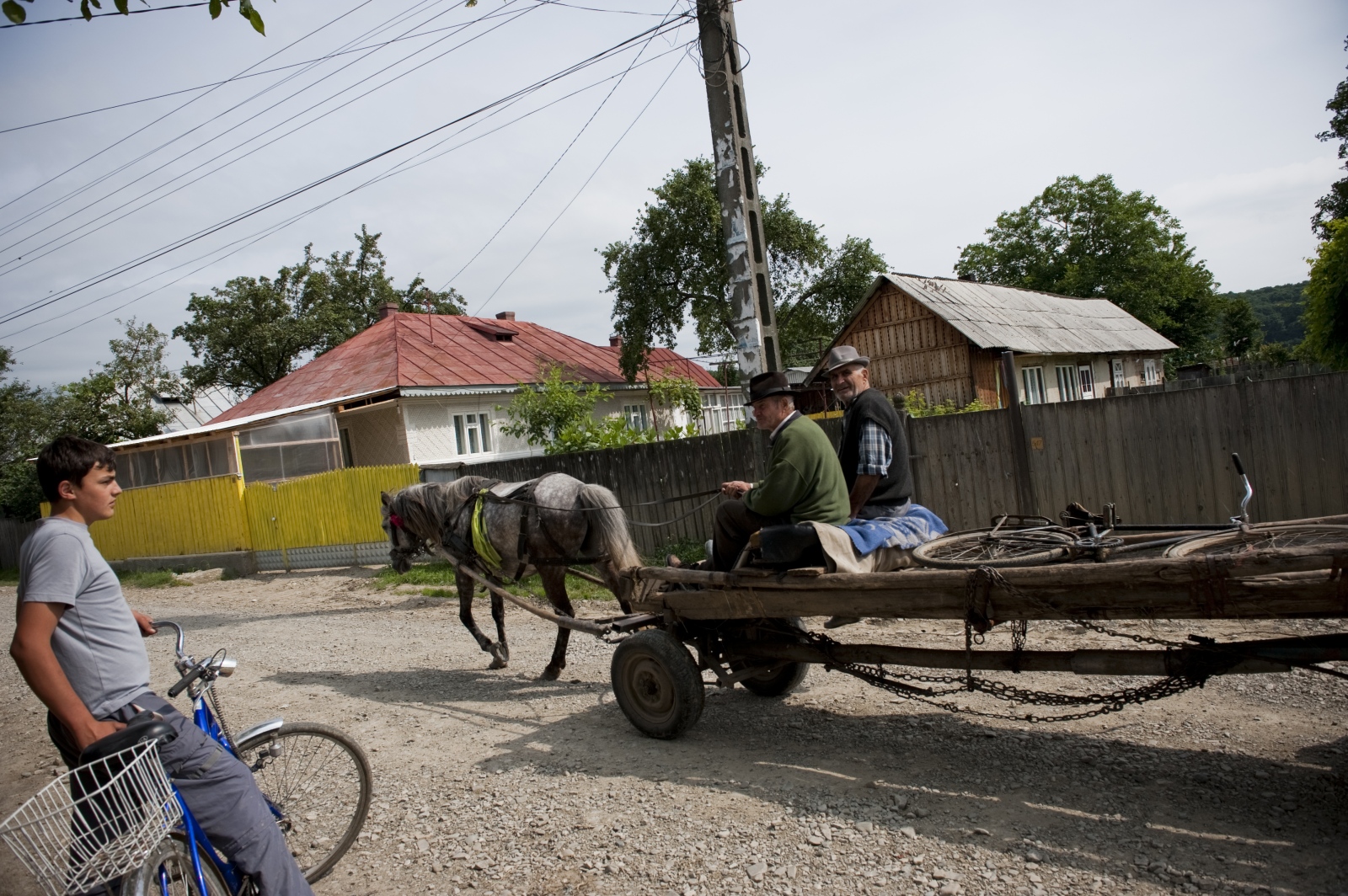 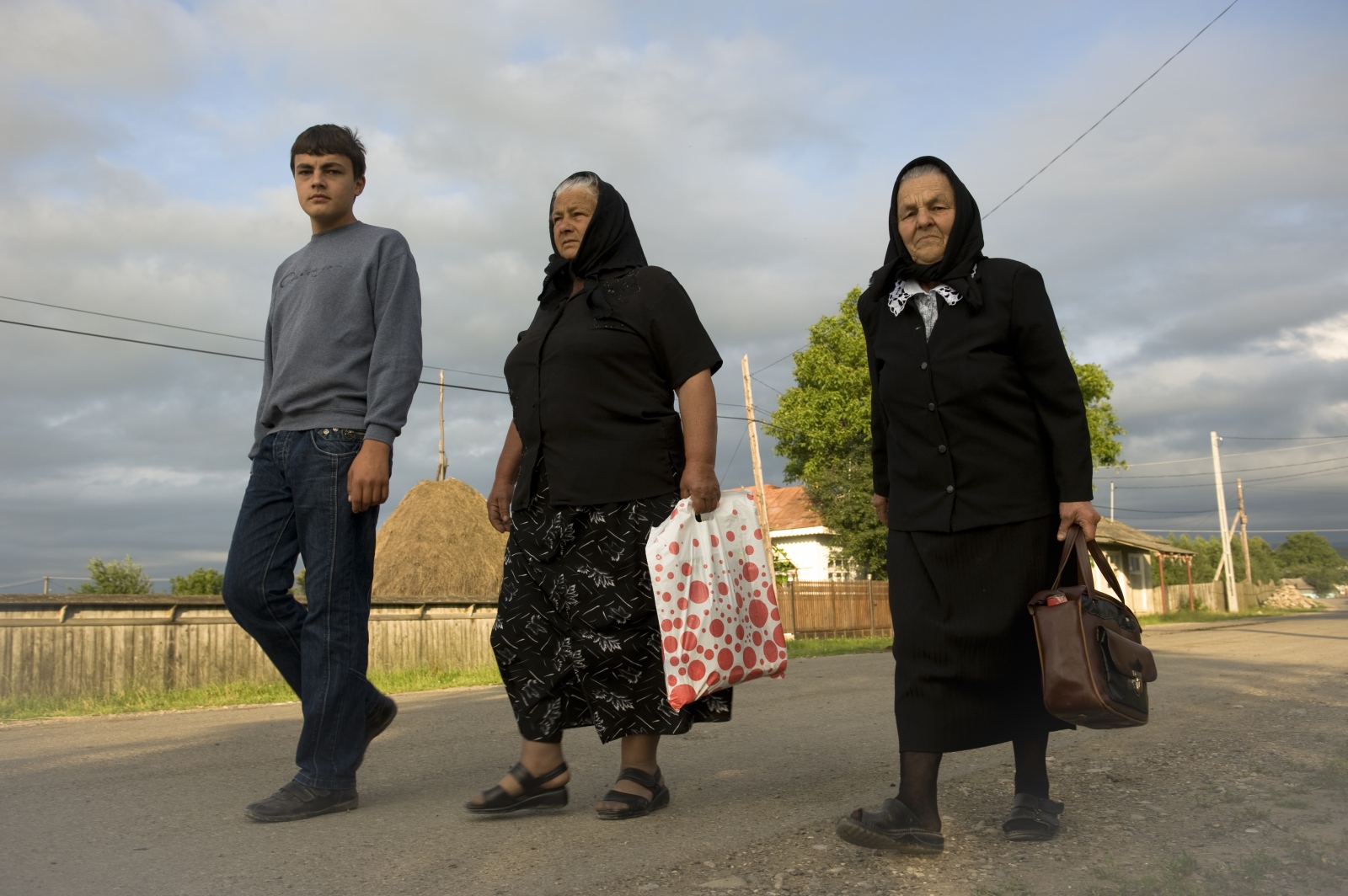 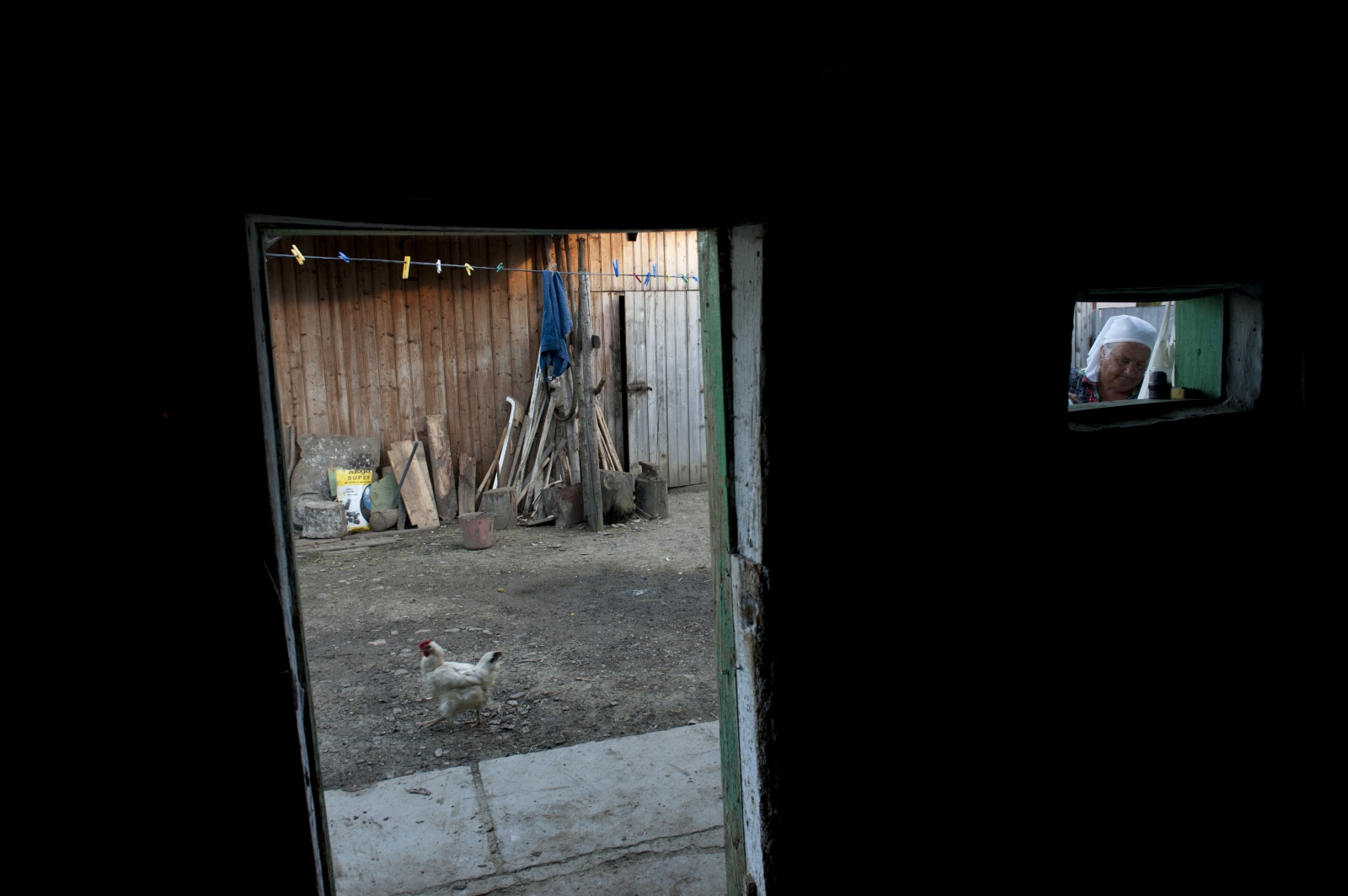 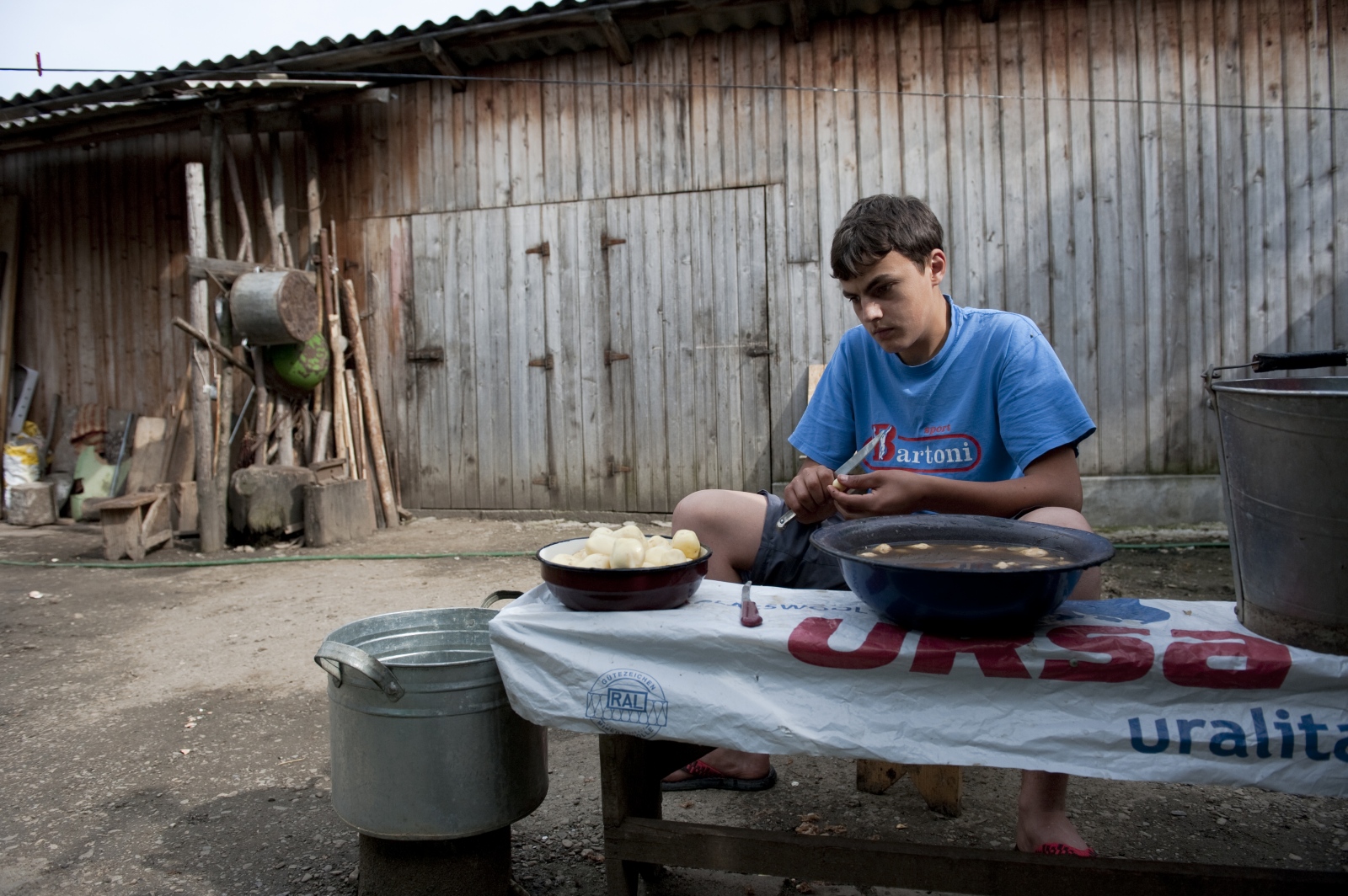 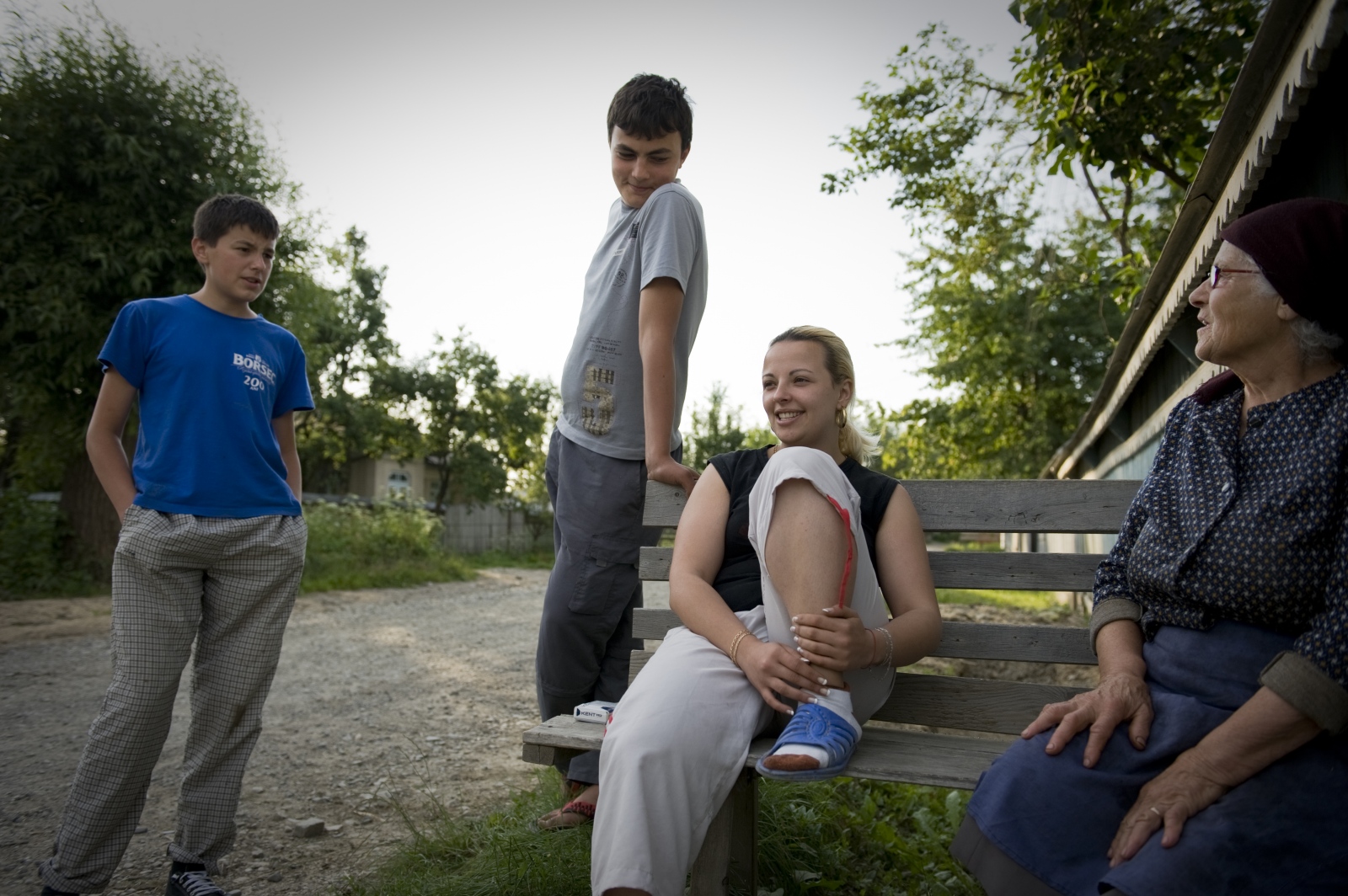 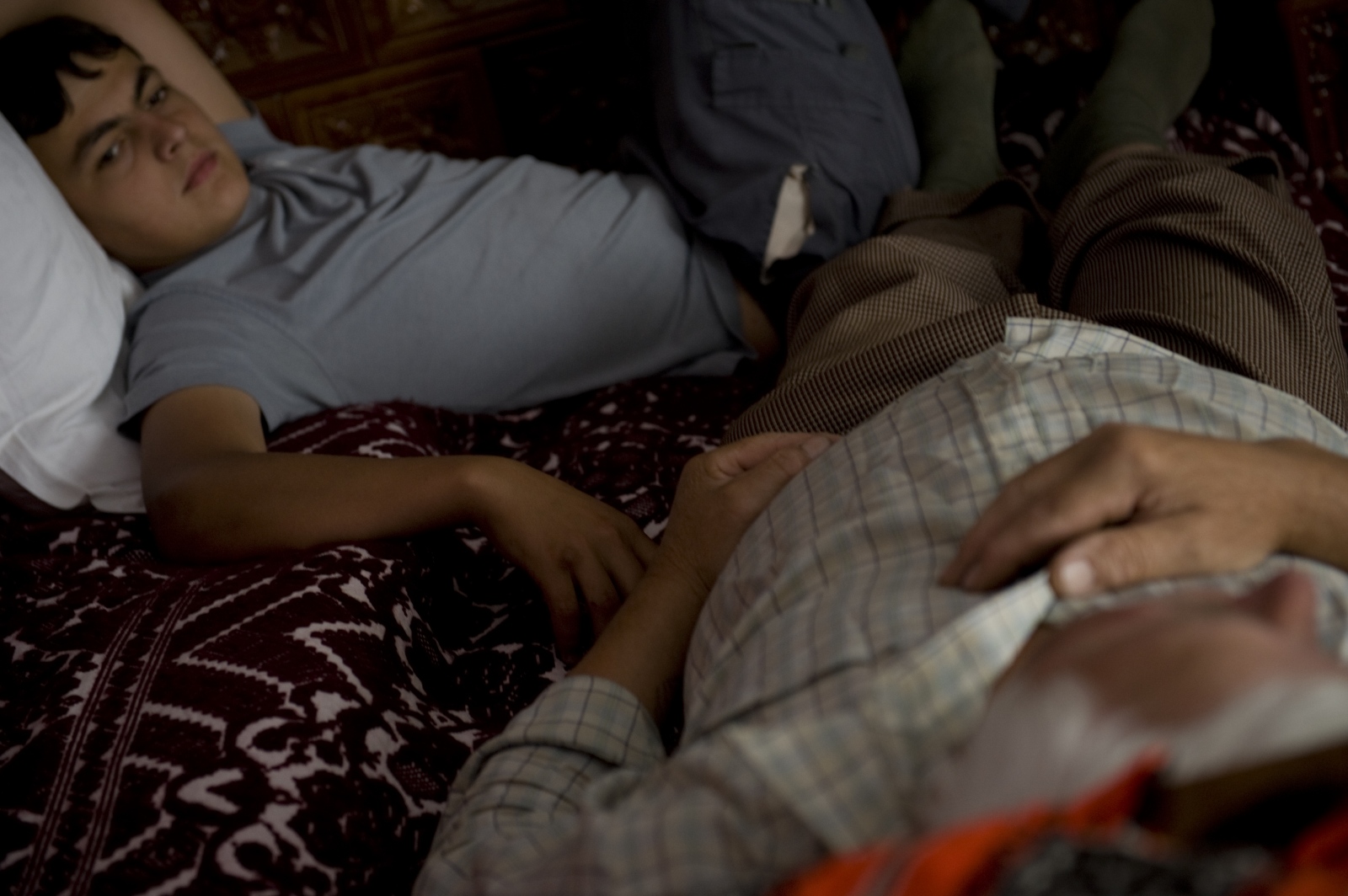 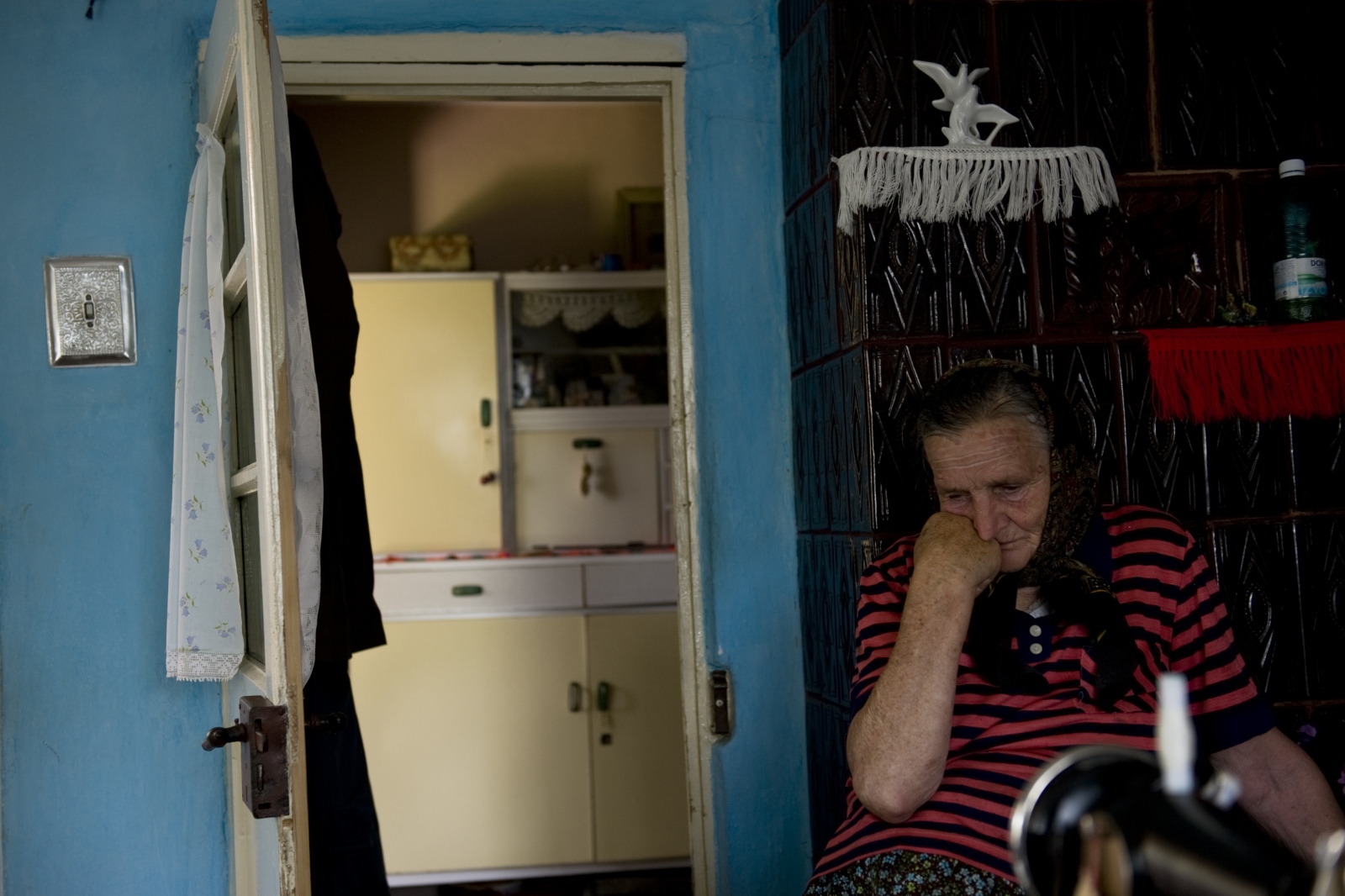 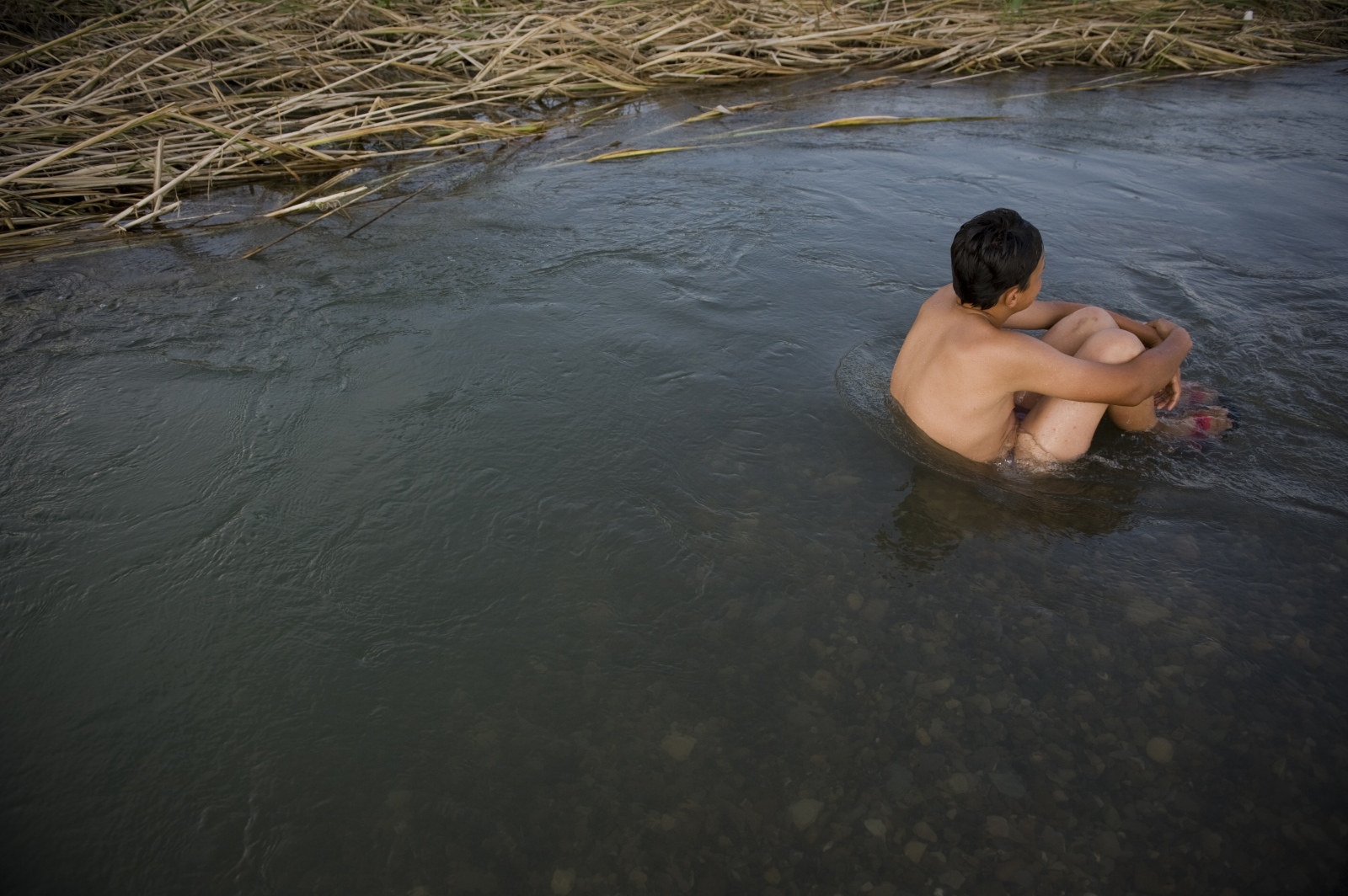