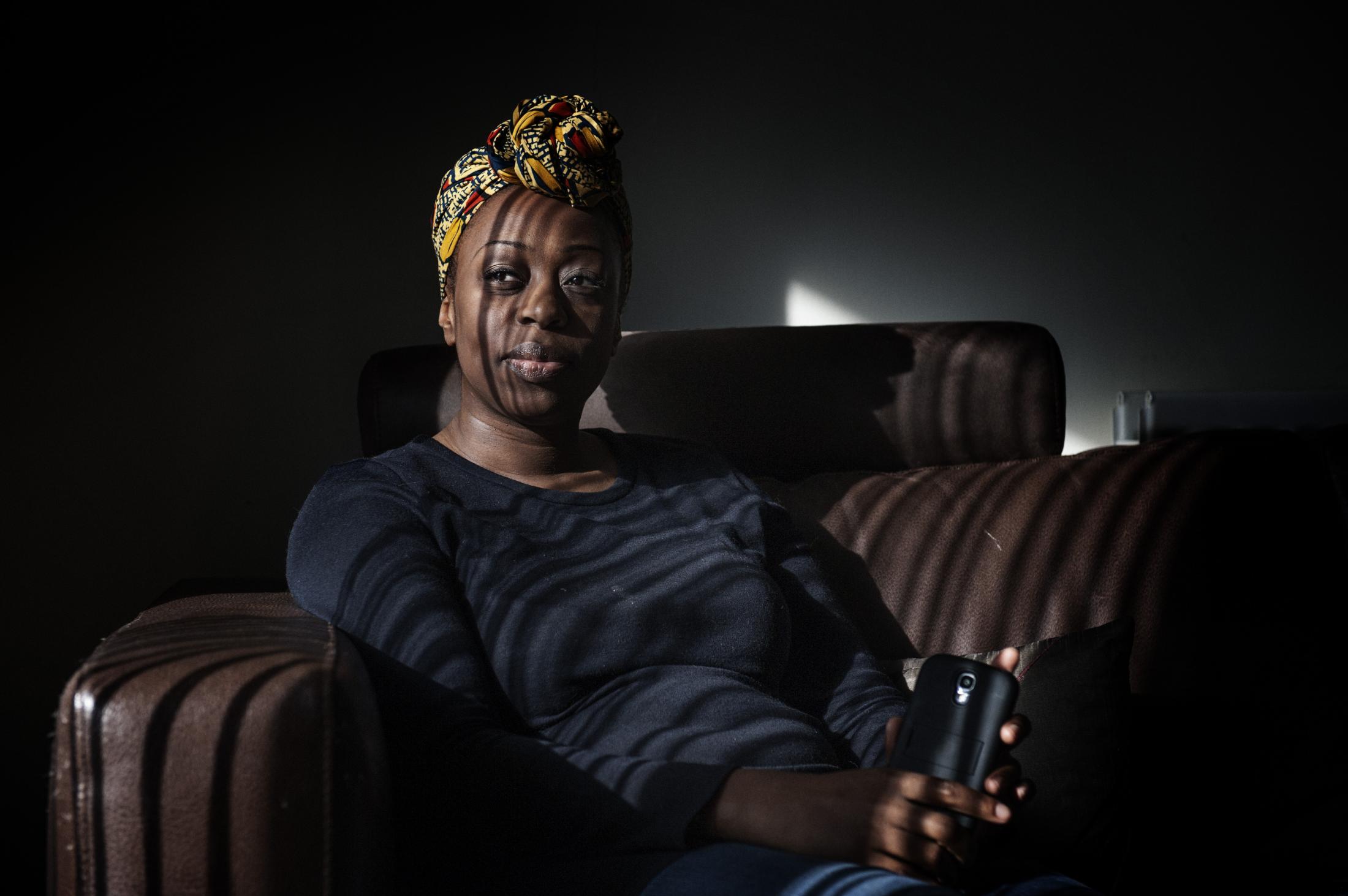 Jay Kamara-Frederick is a London-born Female Genital Mutilation survivor. She is also a speaker, mentor and entrepreneur as well as an activist for women rights.

Jay Kamara-Frederick was born and brought up in London but at 15 she was forced to undergo female genital mutilation during a family trip to Sierra Leone. She still has nightmares about what happened to her that day, but she disagrees with campaigners who say FGM is a form of child abuse.

"FGM is bad, but it's not child abuse," says London-born victim

LONDON (Thomson Reuters Foundation) - When London-born Jay was a teenager her mother suggested she join a secret women's society in Sierra Leone. There would be a big party, new dresses and she would be treated like royalty. "If they'd told me what the real deal was I would have probably skipped town!"