FGM and child mothers in Tanzania

The project was born to celebrate the dignity of young survivors of female genital mutilation (FGM) and child marriage and amplify their voice.
Despite the horrors they have been through and the poverty they are trapped in, the girls have dreams and hopes. They all are clear that the way to change their society and move forward is to offer more education to children and in particular to girls.
Choosing Polaroid photos was the way to give space and voice to the girls who wrote their own messages, hopes and dreams on them. The girls had also learnt some basic photography and explored their emotions through the lens during a participatory workshop I ran at that time.
Over 200 million girls live worldwide with the physical and psychological consequences of FGM. Each year 12 million girls are married before they are 18 years old. Both traditions are based on gender inequality and fuelled by poverty, lack of education and insecurity. 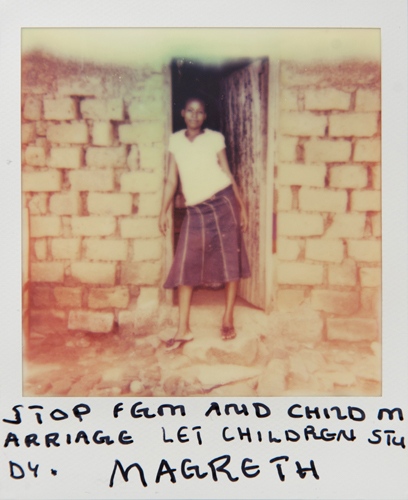 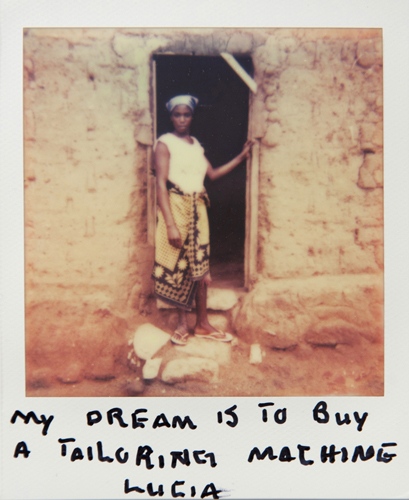 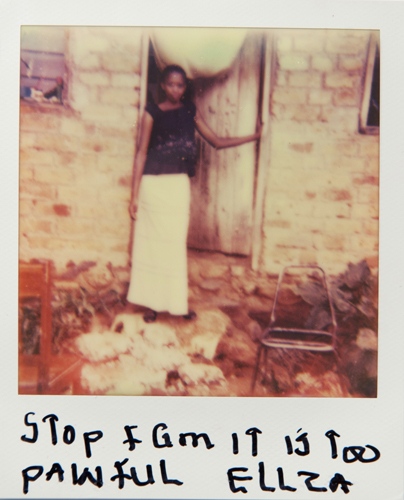 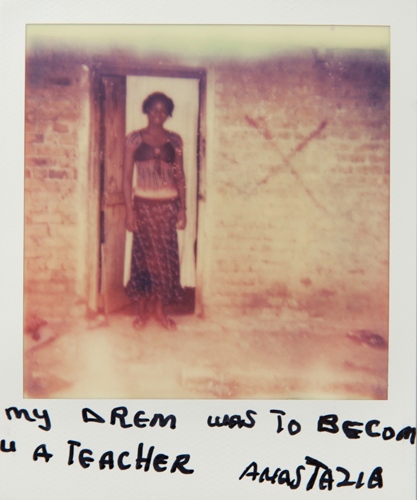 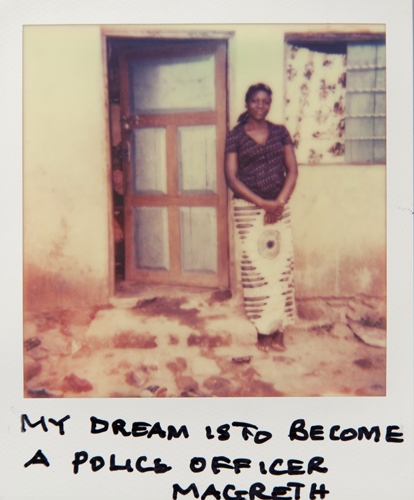 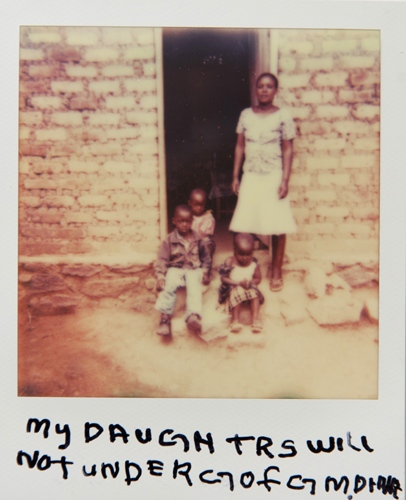 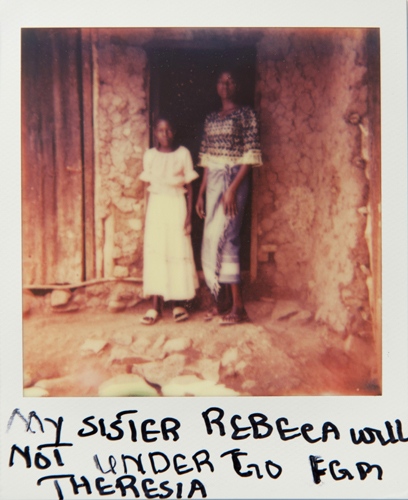 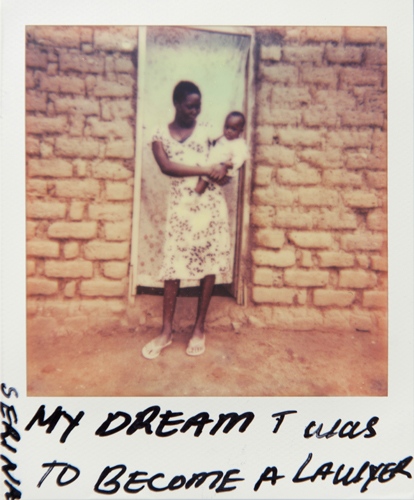 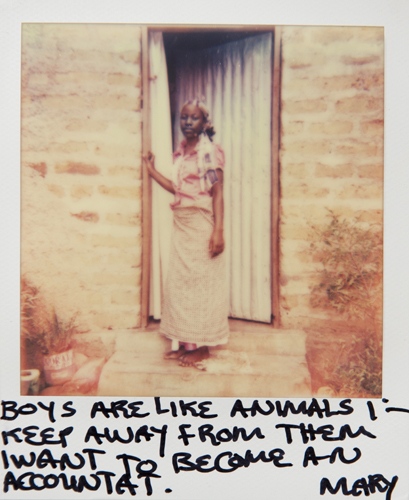 Tanzania has one of the highest adolescent pregnancy rates in the world. More than 44 percent of girls have begun childbearing by the time they are 19. In Tanzania many girls are forced to grow up too fast. The girls interviewed for this film had babies when they were still children themselves.